A NATUROPATHIC APPROACH TO RESTORE
YOUR HEALTH AND WELL BEING

Get Your Free 15 Minute Consultation Now 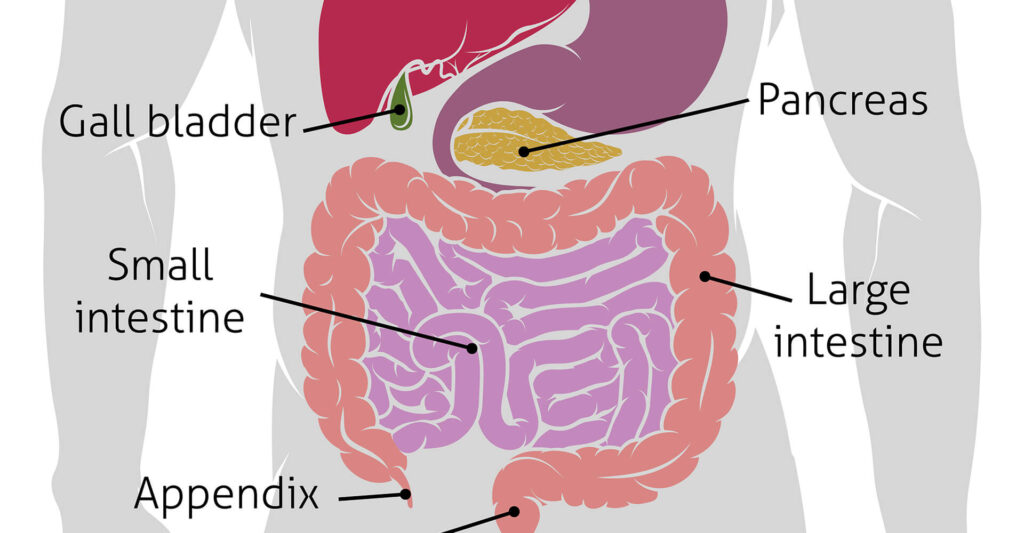 Small Intestinal Bacterial Overgrowth (SIBO) is a condition in which regular bacteria that live within us begin living in the small intestine in numbers that are higher than normal. This wreaks havoc on your intestines, causing an array of symptoms, including loss of appetite, abdominal pain, nausea, bloating, diarrhea, and more.

The three main parts of the digestive system include the stomach, the small intestine, and the large intestine. The stomach acts as a holding pouch for food, as well as releases digestive enzymes and acids to help us digest our food by turning it into a thick paste called chyme.

The small intestine is where most of our nutrients are absorbed and is divided into three sections, one of which is devoted to breaking down chyme, supported by enzymes from the pancreas, as well as bile from the liver. The small intestine works to move matter through the large intestine using the migrating motor complex, which pushes leftover waste and bacteria along the small intestine, cleaning it up.

The large intestine connects to the small intestine and rectum and is divided into various parts, which house trillions of bacteria. Gut microbes, which are the bacteria that  live in the intestines, are unique to each person.

Tree of Life Wellness Center discusses three common underlying causes of SIBO. Learn more and reach out to us for naturopathic medicine today. 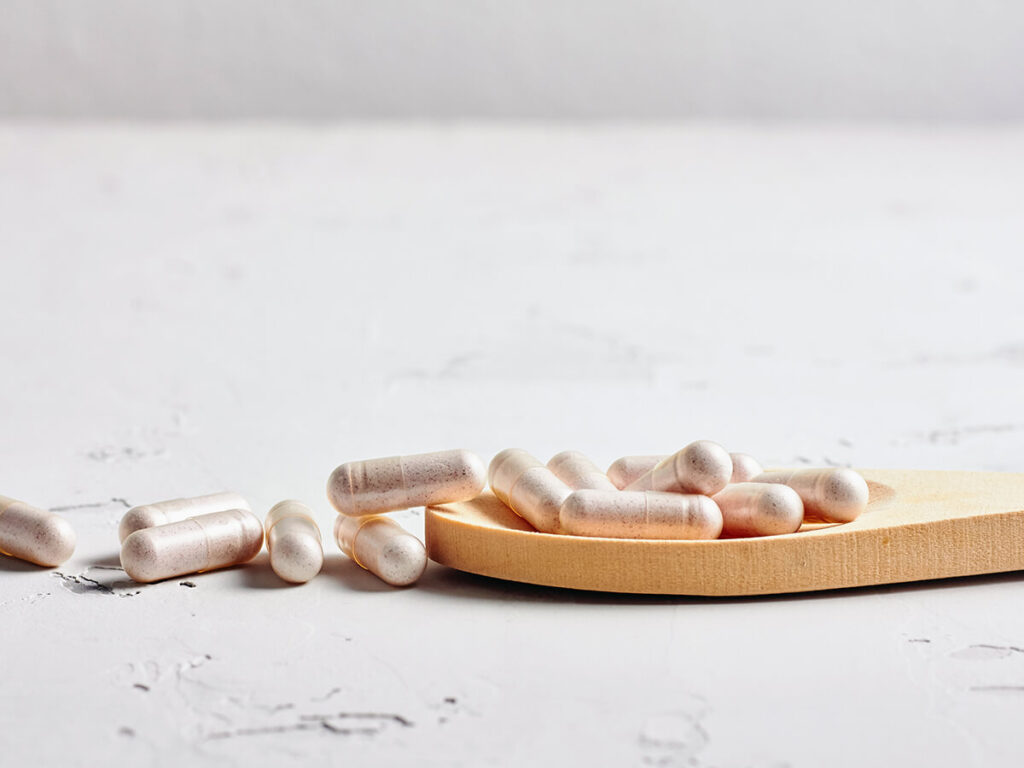 The Migrating Motor Complex (MMC) serves as the top defense against the development of SIBO, as it clears out bacteria, cellular debris, and chyme from the small intestine, moving it into the large intestine. Food poisoning is the most common cause of a deficient MMC. When food poisoning occurs, nerve cells get damaged, impairing or completely stopping the MMC from working.

Herbal remedies and pharmaceutical prokinetics, as well as intermittent fasting, can help support the MMC. Reach out to Tree of Life Wellness Center to learn more. 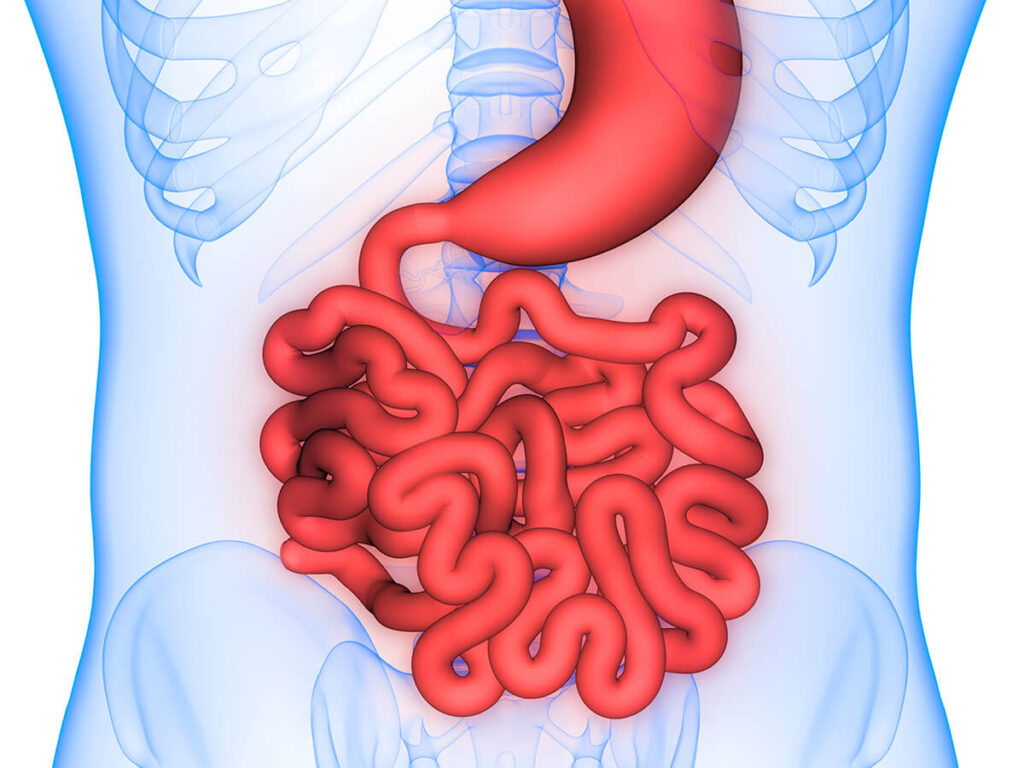 Structural Alterations to the Small Intestine

The structure of the small intestine is critical to protecting against SIBO, so when it becomes compromised through occurrences such as adhesions, strictures, tumors, compression, etc, the body becomes unable to clear the small intestine, which increases the likelihood of developing SIBO. Diagnosing and treating structural alterations to the small intestine promptly can help prevent long-term damage. 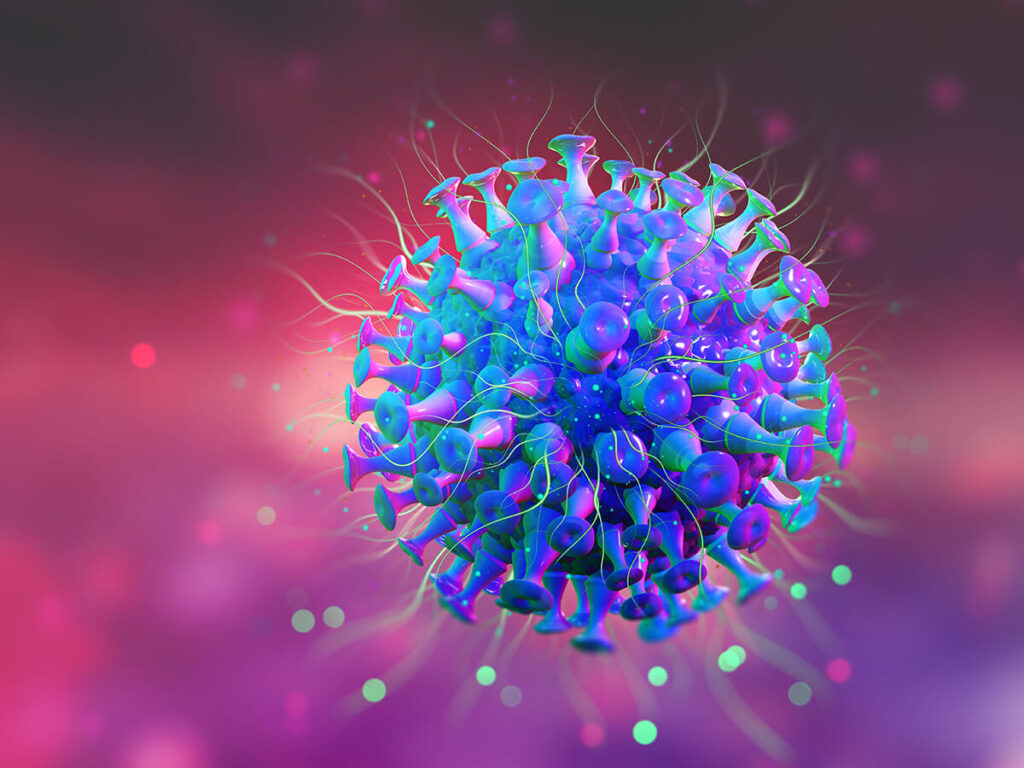 Your immune system helps protect against harmful bacteria and viruses and when it doesn’t work correctly, it cannot efficiently move or kill bacteria in your small intestine, which allows for an overgrowth, putting you at risk for SIBO. When Frank Immunodeficiency is present, it’s also common for SIBO patients to have a deficient MMC and issues with hydrochloric acid production.

Tree of Life Wellness Center offers naturopathic medicine which can help improve your digestion. Contact us today to learn more about SIBO or to schedule an appointment today!